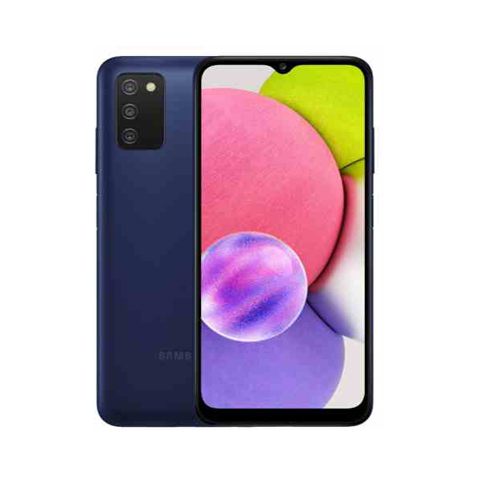 Disclaimer : We do not guarantee that the information of this page is 100% accurate and up to date.